I was recently interviewed by Joey Pinkney as part of 5 Minutes, 5 Questions With… 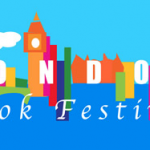 The Donovan’s Bookshelf section of Midwest Book Review featured reviews on several of Stiffin’s books.  Excerpts include: A Winter Friend — “Readers of women’s literature who enjoy stories about family structures facing the rigors of tragedy and recovery will find much to appreciate in a novel by a gifted author, […] 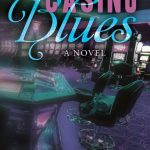 Chapter 12 Shay often drove over to nearby Indianola to do his business. He always took Trudy and her kids, who viewed the twenty-minute drive as an adventure. They were desperate for a change of scenery, even though there was in actual fact very little difference between the two towns. […] 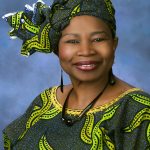 Rose Mary Stiffin, Ph.D. was recognized as one of Legacy Miami’s top Black educators of 2017. “It is an honor to be recognized for my work as an educator, mentor and leader,” said Stiffin. Stiffin is the Chair of the Department of Health & Natural Sciences at Florida Memorial University.